Get fresh music recommendations delivered to your inbox every Friday.

Tapes From The Crypt 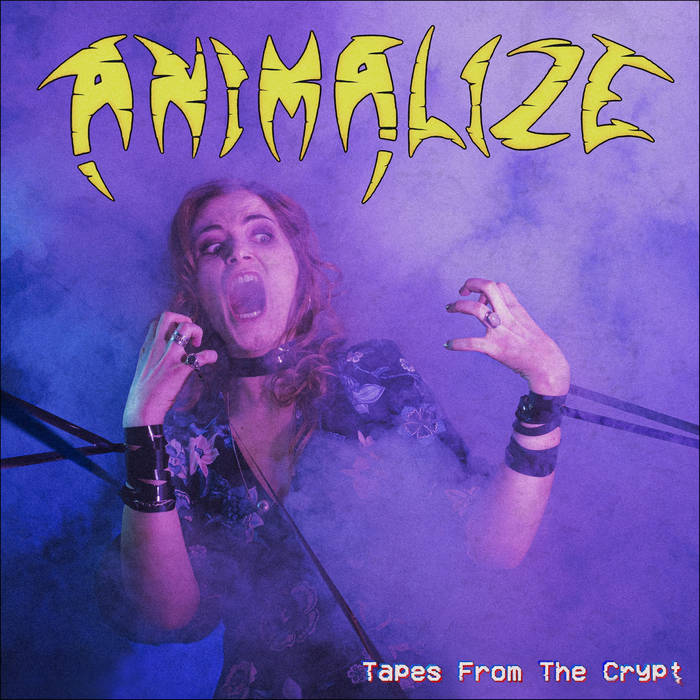 Lute FP I’m a sucker for that period of metal where speed, punk, and musicianship met. Right as hair was getting big (pun intended), but before it became a parody of itself. I’m thinking ‘81 to ‘84 as a sweet spot for this sound. Early Motley Cru, Witch Cross, and I even want to slip Mercyful Fate into that mix. It’s when ‘heavy metal’ became something separate from hard rock.

French Heavy Metal Band
We bring you the meat you're made of.

Bandcamp Daily  your guide to the world of Bandcamp

Kari Faux drops off her deluxe album 'Lowkey Superstar' plus tunes by Shunaji and Samplelov.